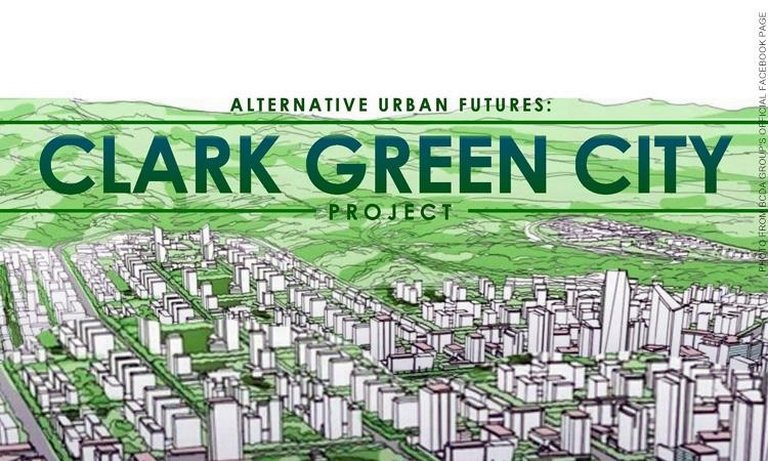 Asia is looking to tomorrow with plans for a new city with a twist--a green twist.

These plans go by the name of Clark Green City in the Philippines, which will be the region’s first smart, green, and disaster-resilient metropolis.

To kickstart some specific planning of the project, a deal was made between two state run entities in the Philippines and Japan.

Now that the $2 million USD deal is sealed, next steps include a detailed masterplan.

The Philippines is an ideal place to launch a new kind of city. Migration to major cities is becoming more and more popular, leaving many of the nation’s metropolises overcrowded and their resources over stretched. BCDA thinks this eco-friendly city will be able to create economic wealth, a clean environment, and most importantly foster opportunity for the future residents. The deal is more than just money and buildings, it is an investment in people.

Clark Green City will rely on renewable energy, offer affordable public housing, combine an exceptional business district with urban lifestyles, and showcase a whole lot of nature. The eco-city will be located in Central Luzon, which is very close to Manila, the nation’s capitol. This location should help Manila become less congested by drawing people to the new city.

The development of roadways and mass transit is one of the first phases of Clark Green City’s creation.

When the project was just an idea, CEO of BCDA, Arnel Casanova spoke of the importance of working together to make this global city a reality, “Transparency and cooperation are key factors to the success of this project. The development of Clark Green City will only happen if we work closely together.”

This attitude is essential in accomplishing the Global Goals that will guide international development for the next 15 years. Just as this project is an excellent example of progress towards accomplishing the Goals, particularly Goal 11: Sustainable Cities, through the execution of Goal 17: Partnerships.